We love going to our little shabin in the winter. However, at 100 sq. ft. there’s really not a lot of space to hang out inside. So it’s really important for us to have a fire going outside for most of the day in order to stay warm.

However, lighting a fire when everything is cold and wet isn’t particularly easy. Even with some cardboard, newspaper, dry tinder and kindling, getting everything warm enough to light the logs takes a really long time. That’s why a few really good fire starters can make all the difference.

Max is our fire-building demon. Maybe it’s because he’s twelve and getting to play with fire is pretty amazing, but he just loves it. So when I brought up the idea of making fire starters, he was pretty keen to help out.

I remembered making fire starters as a Girl Guide in an egg carton out of dryer lint and wax. But that was the 90’s, and I now realize that burning dryer lint is not a good idea. Most of us wear at least some clothes made from synthetic fibres… and burning polyester, rayon or acrylic lint isn’t a very healthy thing to do.

But I wasn’t sure what the best alternative would be. So Max and I created an experiment using stuff we had around the house:

How to make fire starters

Results of the experiment

After making 2 dozen fire starters, Max set about to test them in a snowy, cold, January fire pit. We might not have noticed as much of a difference if it had been July… but the elements were against us. We literally had to shovel snow out of our fire pit.

The results were pretty clear…

Do you have any fire starting advice? Share in the comments! 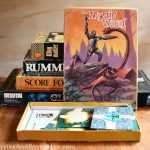 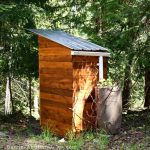 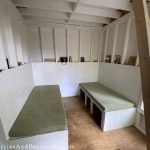 Built-In Daybeds For A Tiny House 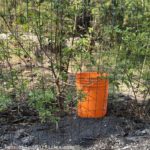 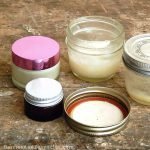 Homemade Balms to Sooth and Comfort 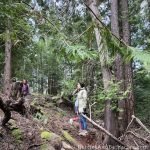 So you bought vacant land for a cottage, now what?